During show times or by appointment. Check our 2022 season at https://www.belfastmaskers.com/

At the corner of Spring St. and Court St. two blocks up from Belfast's downtown.

Founded in 1987 by retired theater arts professor Basil Burwell, the Belfast Maskers have been an integral part of the midcoast Maine arts community since their inception. Consistently praised for their high-quality performance and production standards, the Maskers take great pride in bringing professional values to community theater. Since their founding, the Maskers have engaged thousands of volunteers to produce serious dramas, light hearted comedies, musicals, youth-oriented shows, Shakespeare, and the classics. In their formative years, the Maskers were the resident theater company in a renovated church at 17 Court Street in downtown Belfast. After that, the Maskers volunteers transformed parks, warehouses and church social halls into pop-up theaters. In 1992, with help from the City, the company renovated a former railroad terminal into a theater and they remained there for the next 19 years. Because of changing economics, the City had to take down the Maskers' Railroad Theater and the company was homeless once more. They continued to produce first-rate shows where ever they could. A new era dawned for the Maskers in 2018 when they became the owners of the same building (17 Court Street) that housed the company at its start. Named “The Basil Burwell Community Theater” in honor of its founder, the historic and multi-faceted building now serves as a permanent home for the Belfast Maskers and provides space for other community-based groups to perform, hold meetings in and grow. 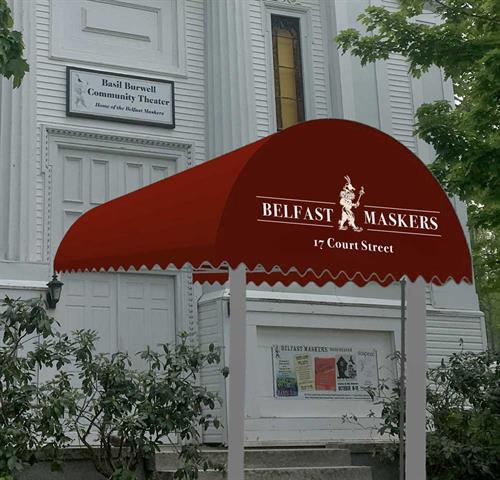 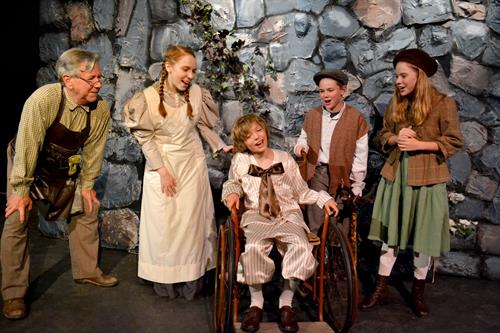 THE SECRET GARDEN - THE MUSICAL 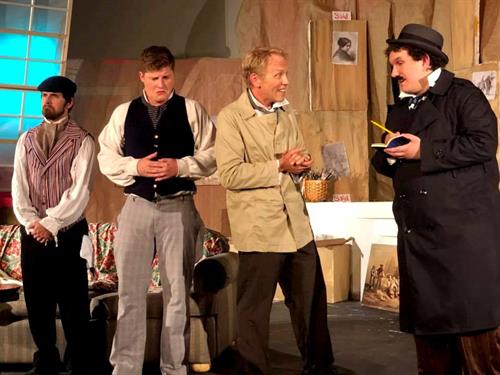 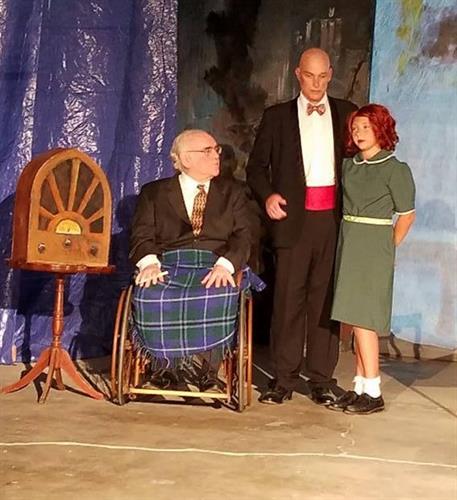 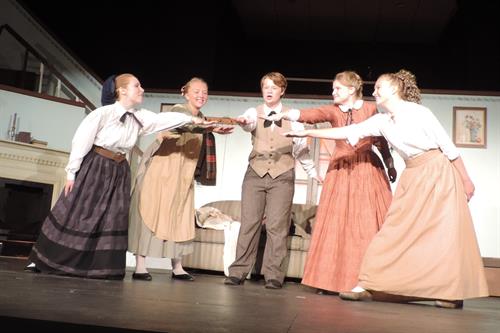 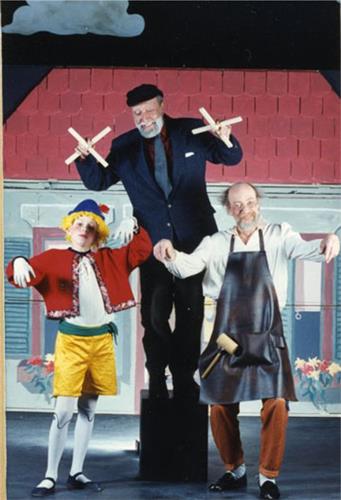 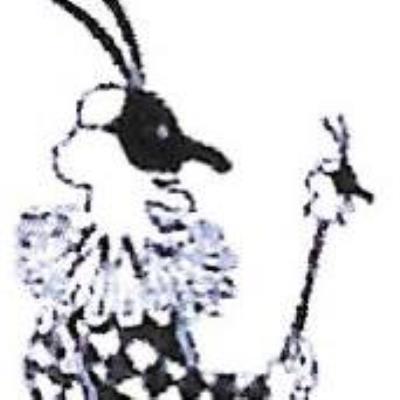 Stay in the Know
News from Belfast, Waldo County, and Beyond!
Sign up for our e-newsletter and get the latest events, announcements and promotions from local businesses and communities right in your inbox!